8 September 2020 / Webmaster / Comments Off on Monarchs Hit By Meteorite

In tonight’s first match of the Super League, under the new floodlights, bookies favourites for the trophy, 1st Division Monarchs, were given a severe jolt by 3rd Division Meteors.

In the first pair of fixtures, Meteors’ newly crowned Welsh National Womens Doubles Champions, the two Gills, started well against Roger Griffin & Keith Nott but fell away to go down 4-13. The second Meteors’ pair, Norman Francis & Roger “Ben” Bennett roared away to 10-1 lead against Mike Jones and Sean Smith. The Monarchs staged a great fight back but came up just short at 11-13.

In the reverse doubles both Meteors’ pairs established commanding leads. Norman and Ben leading 10-1 against Roger & Keith and the two Gills leading by a similar score against Mike & Sean. Just when it looked as if the Meteors were going to romp to victory, the more experienced Monarchs began a great fight back. Norman & Ben suddenly found that they were level at 11-11 but with some good pointing found the two points they needed to take the game 13-11. This gave the Meteors at least an unexpected draw and with Mike & Sean pulling back to 10-7 in the final game it was beginning to look as if they would have to settle for that. The two Gills were having none of it and held their nerve at 12-12 to take the game 13-12 and the match by 3-1 for a famous win that will be talked about, by everyone except the Monarchs, for a long time to come.

A salutary warning for 1st Division Minotaurs who face the Marauders, newly promoted from the 3rd Division, tomorrow evening. 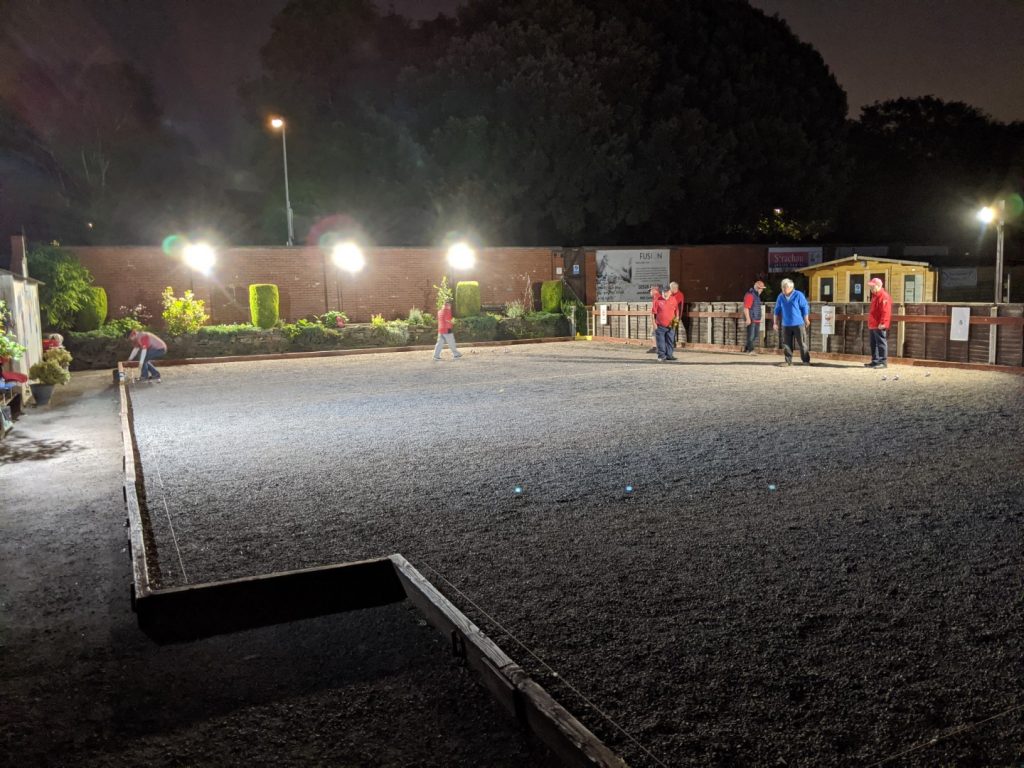 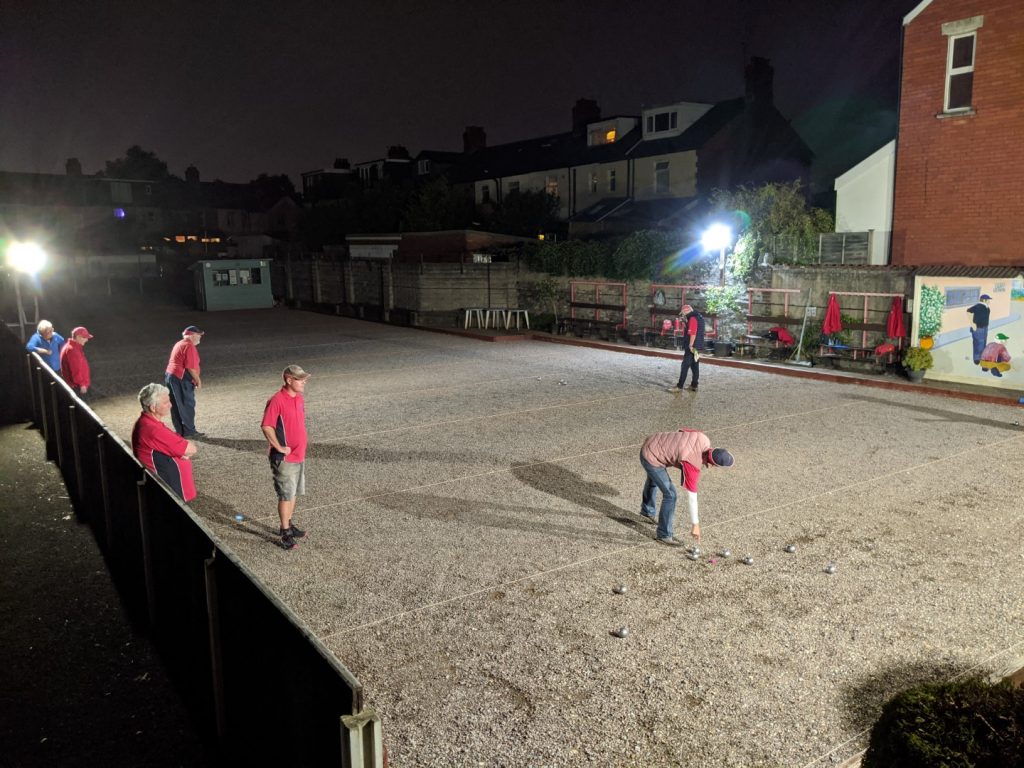 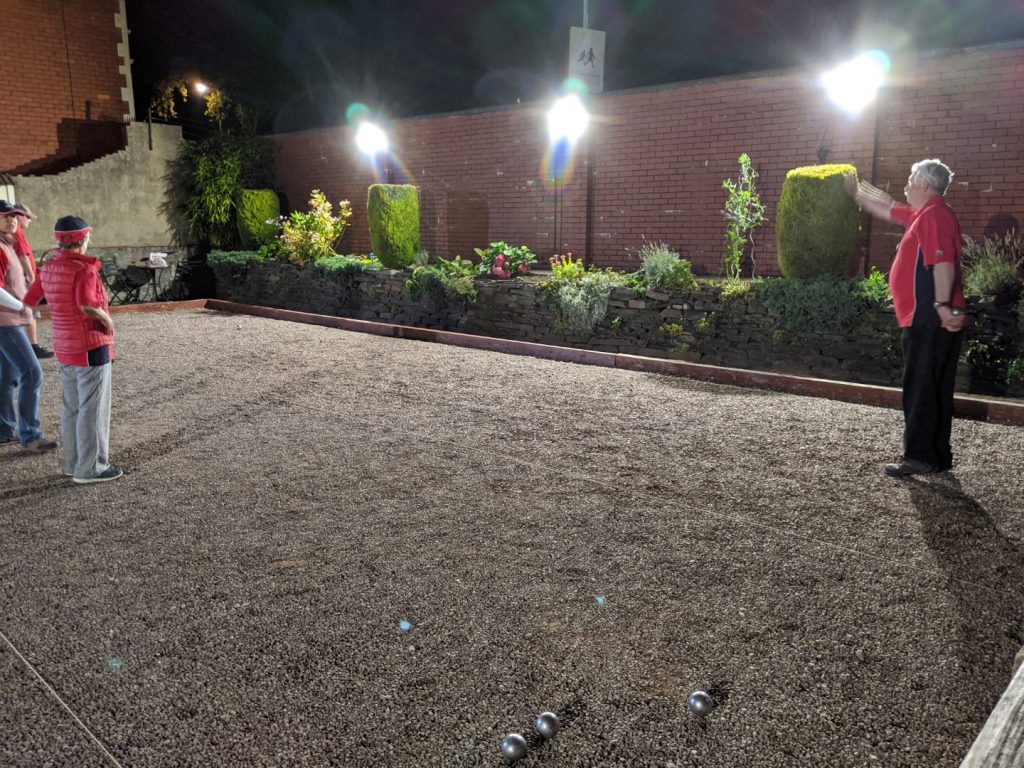 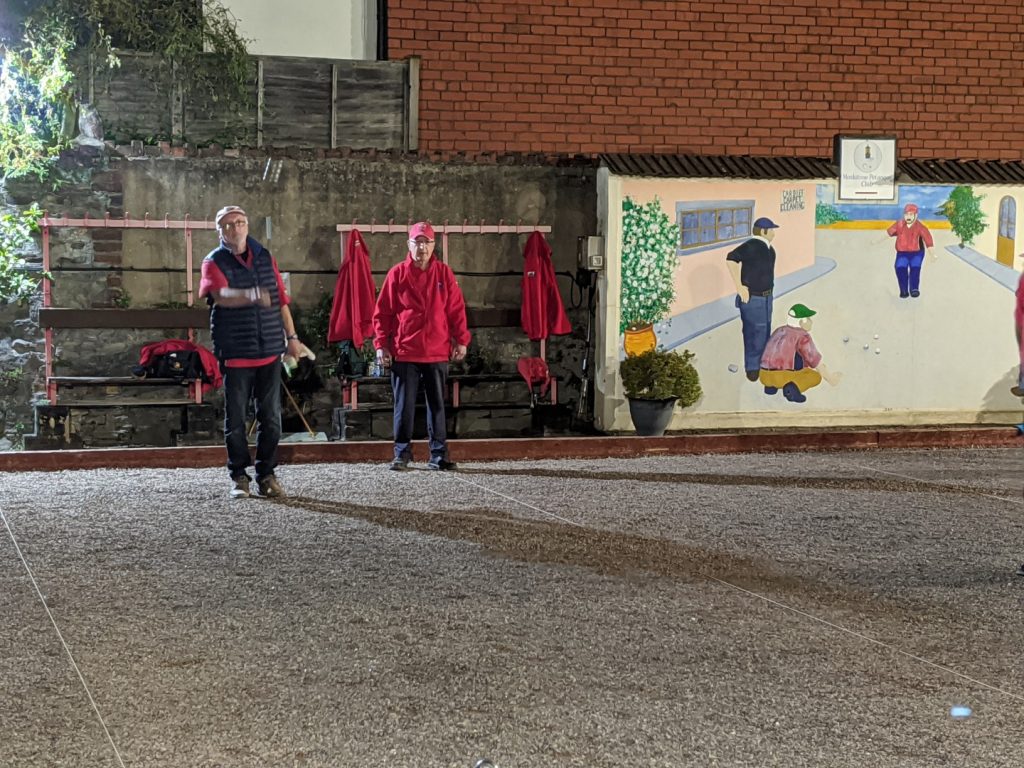