The Christmas Melee was almost postponed because of the forecast of poor weather but the decision to go ahead was amply rewarded with fine weather including some sunshine and only one short shower. 20 hardy soles entered the competition which got underway after the usual delays while El Presidente explained who was playing with who.

Unsurprisingly, with 5 doubles matches, Round 1 produced 10 people with wins and the range of winning margins was from +5 to +12 giving an early advantage to Keith Nott & Sean Smith on +12.

On to Round 2 during which we had a short shower. When all the results were in there were only 5 players on 2 wins. Keith & Sean were still lead the way with +18 and +16 respectively and they were followed by Jayne Dunn (+13), Roger Griffin (+12) and Andres Siso (+10).  Would any of them be able to win in Round 3 and perhaps take the title or, as has happened recently nobody gets 3 wins and another Round 1 winner breaks through with a big win to snatch the crown away from the 5 leaders.

Sean was partnered by Mike Wigg in Round 3 where their opponents were Peter Kensett & Bernard Adshead. Sean & Mike took started well winning the first 4 ends for a lead of 7-0 but Peter & Bernard suddenly found some form and eventually ran out winners by 13-8. Meanwhile Keith was playing with Vickie Adshead against Roger, also on 2 wins. and Phil Roberts and after a close encounter Keith & Vickie went down 7-11. The remaining two people on 2 wins were also pitted against each other but they had had to form a triple as two people had to leave unexpectedly. Jayne was partnered by Peredur John and Tony Newton against Andres, Mike Jones, and Barbara Kensett. Jayne. Peredur and Tony proved to strong for Andres & co and won 13-5.

So it was back to the bar where, everyone having brought a plate of food, a superb repast was taken along with a few beers or other favourite tipples. The final results were then announced by El Presidente. With only 2 players on 3 wins, the Christmas Melee trophy went to Jayne Dunn (+21) followed by Roger Griffin (+16) and Keith Nott on 2 wins (+14). All three of them were presented with very fetching shorts by El Presidente. The day was rounded off by singing carols led by Judith Smith, Joy Griffin and Mike Wigg, the highlight (?) of which was part singing, with all the actions, of the 12 days of Christmas.

Last Sunday at the Club, we played the usual end of month melee followed by a lunch in the Penylan Club.

The melle was restricted to 2 rounds instead of the usual 3 so that we could finish in time for lunch. 22 members took part in the play (meaning one game in each round had to be played as a triple) and at the end of Round 1 there, obviously, 11 winners. The leaders this stage were Alan Welch & John Xiberas (+13), Peter Kensett & Keith Nott (+12) and Sean Smith & Roger Griffin (+8).

So it was onto Round 2 and with only 2 rounds it would be very difficult for any player to make up the deficit in points difference. When the scores were in there were 8 players on 2 wins with Keith, Alan and Peter scooping the prizes in a very close finish.

The full results for the top 8 on 2 wins were:

So it was into the bar for a quick drink before the lunch which had been prepared by Linda Hodges, Judith Smith & Barbara Kensett. Turkey and ham which had been cooked for the Nations Veterans Cup in the summer but not used had been frozen so that it could be kept for this meal. Served along with chips and vegetables it proved to be a splendid repast especially when it was finished of with a large slice of lemon meringue pie – also surplus from the summer competition!

President Mike announced the winners of the melee and paid them their ill-gotten gains. Mike then thanked everyone for coming and gave special thanks to Linda, Judith & Barbara for all their hard work. His suggestion that we might do this after every month end melee was met with almost unanimous approval – the dissenters were, of course, Linda, Judith & Barbara!

A great day helping to foster a great atmosphere within the Club.

Munching at the Met 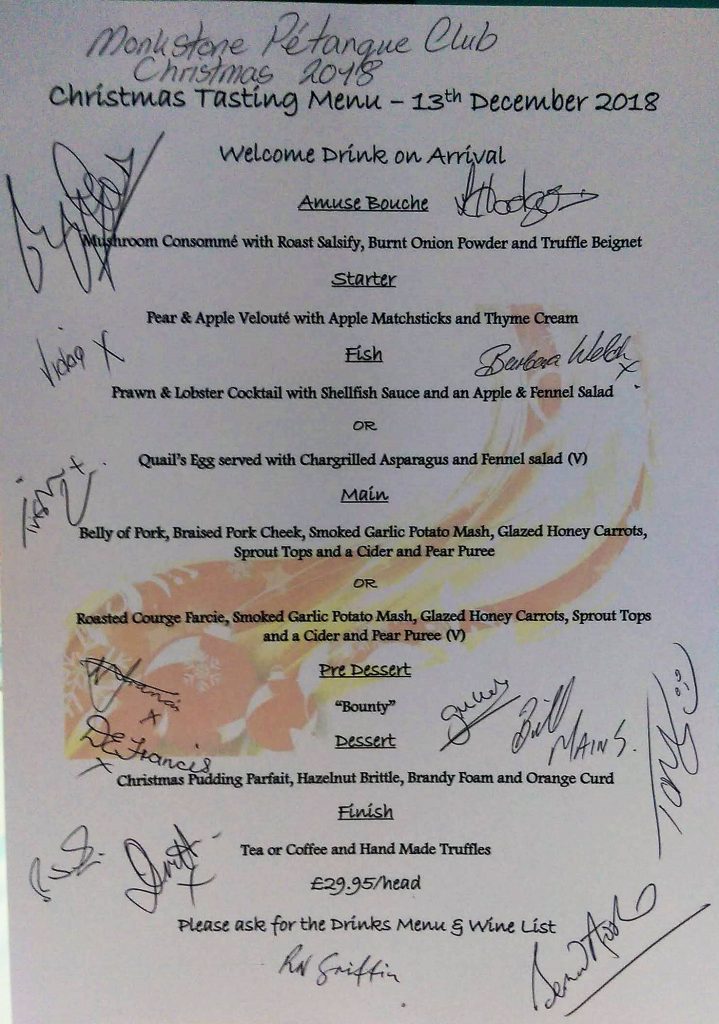 Last night 14 members of the Club started Christmas off in fine style with an excellent 7 course taster menu at Cardiff Met which was designed, prepared, cooked and served by the students. We were welcomed with a glass of bucks fizz (non-alcoholic for drivers) and then worked our way through the varied menu that had been prepared for our delectation.

Thank-you to the students who worked hard in a very professional manner and a big thank-you to Judith Smith who organised the evening for us but was unable to attend herself due to another commitment, 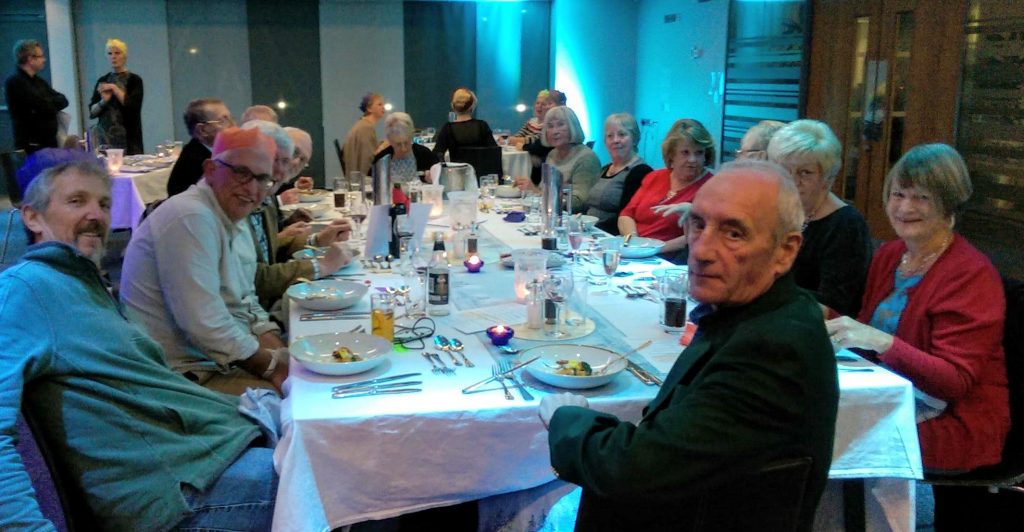 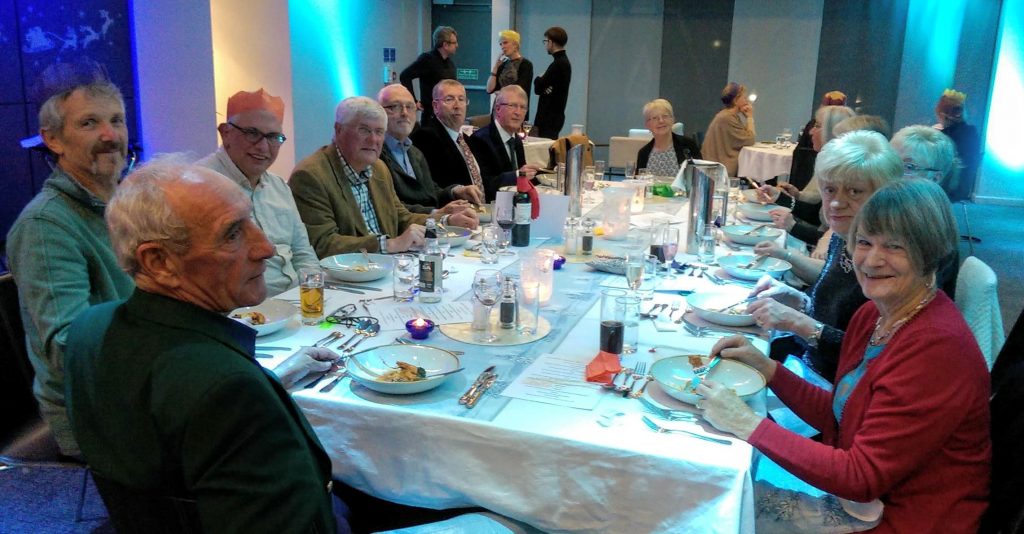