On 17 November under clear skies (well it wasn’t raining!) the 2019 President’s Cup got underway with 21 members taking to the pistes.

After Round 1 there were 10 people on 1 win with points differences for +2 to +10. One of those on +10 was El Pres Mike who as usual was desperate to win his own cup. Could he keep it up and triumph in the end?

Round 2 got underway and as the scores came in some of the first round winners had fallen at the second hurdle with finally only 5 players from the original 10 recording a win. In third place was Phil Roberts (+15), second Jayne Dunn (+17) with the maestro himself, El Pres, leading the way on +19 – could he hold it together for a final push to the winning post, would Phil Roberts break through for his second title of the season or would one of the other 2 players on 2 wins, Roger Green & Tony Smith, pip them both. So many questions which could only be answered on the piste.

As the Round 3 results started to come through things started to get interesting as Roger Green threw down the gauntlet by recording his third win for a score of +15. Next in was Jayne who had gone down 8-13 and was out of the running. The final 3 players on 2 wins were all involved in very close 13-11 (or 11-13) games. First in was Tony Smith who had gone down 11-13 and fell out of contention. The only game left out on the piste was Mike Jones & Peter Kensett v Phil Roberts & Barbara Kensett, the winner of which would take the title as a positive points difference would mean either of them finished above Roger Green. The game swung to and fro with the lead changing hands a number of times but in the end, quelle horreur, El Pres had gone down 11-13 to leave Phil on  3 wins (+17) and the worthy winner of the 2019 President’s Cup. Well done Phil! 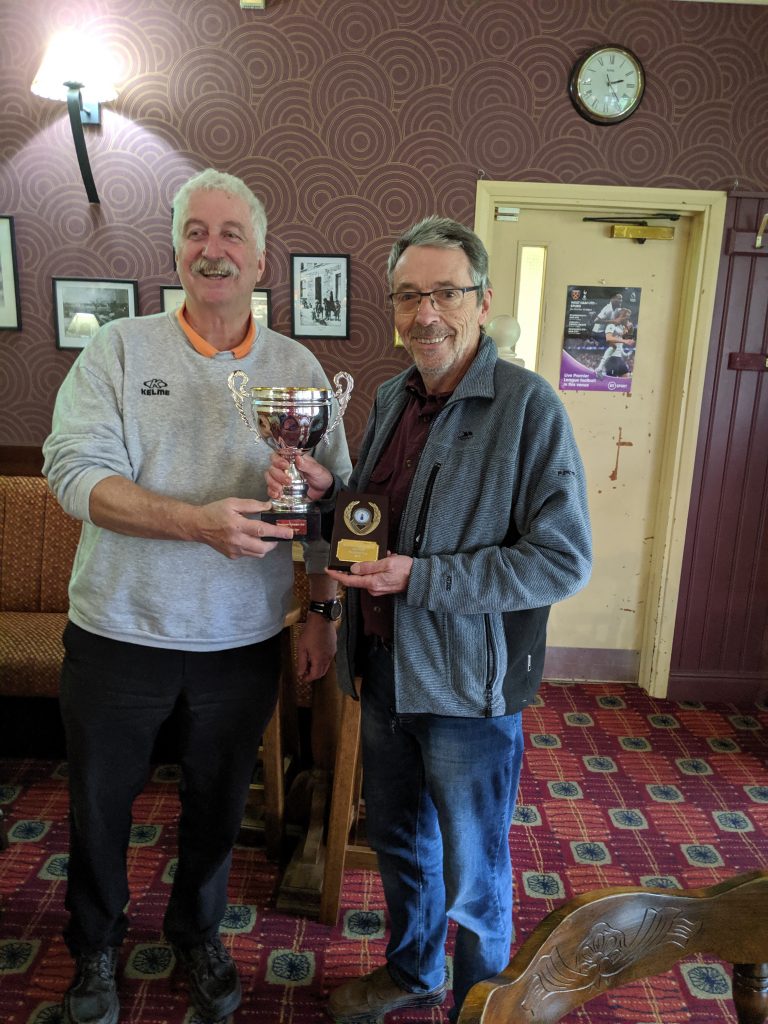 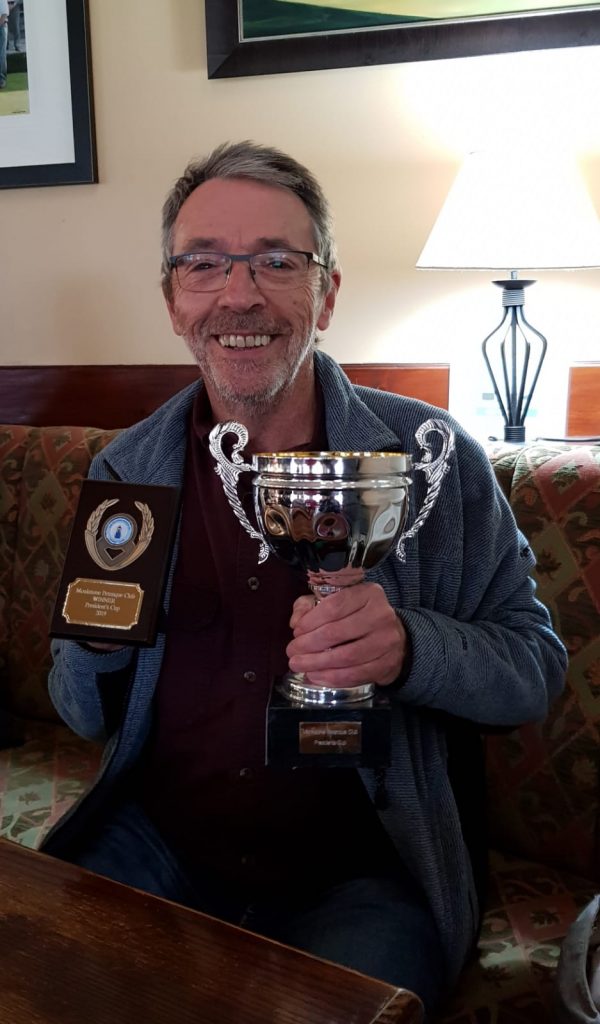